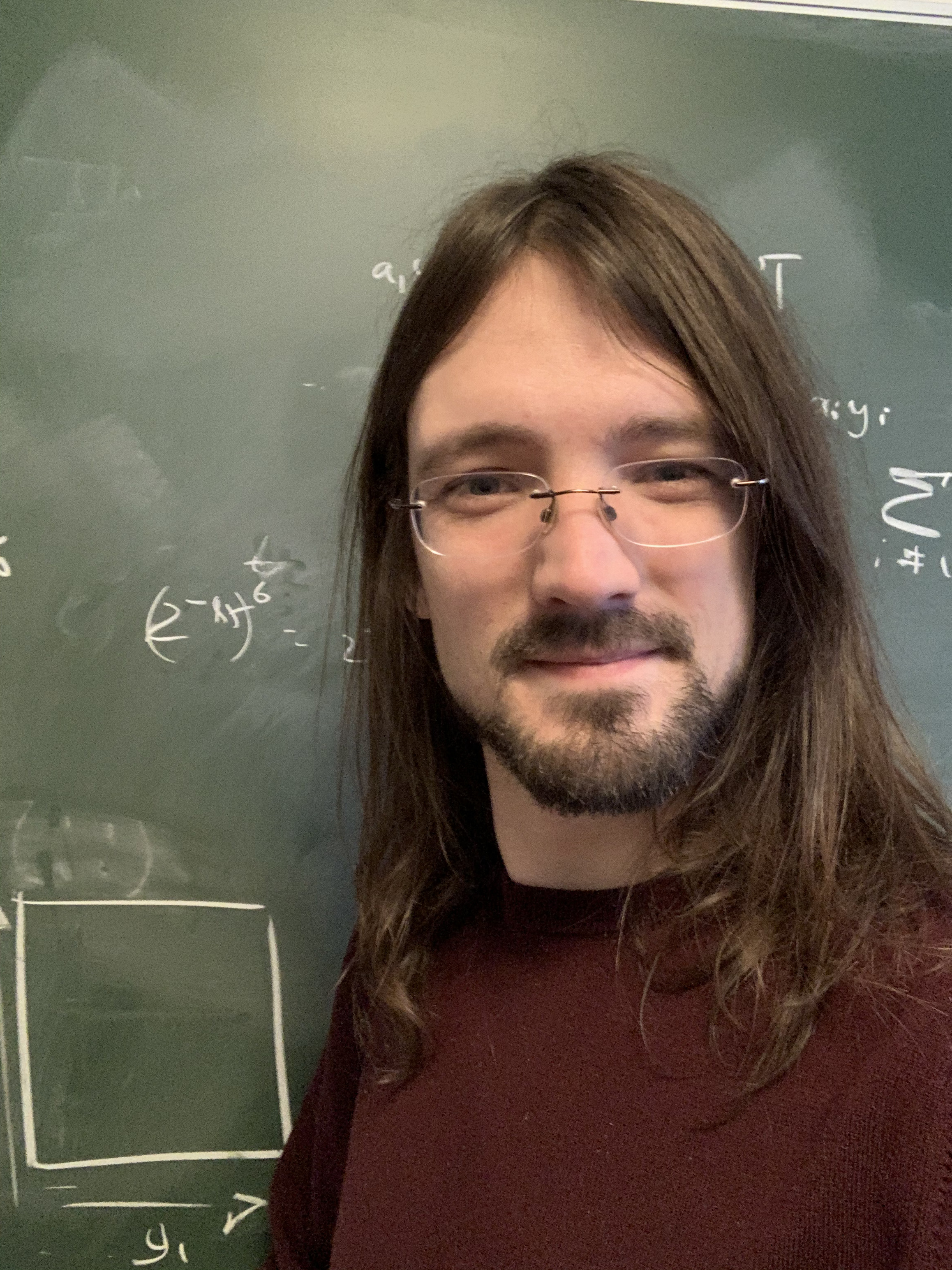 I'm a mathematician with an interest in quantum computing and cryptography. Currently I'm a research engineer at Cloudflare. Previously I worked at PQShield, UCL and the digital security group of the RU.